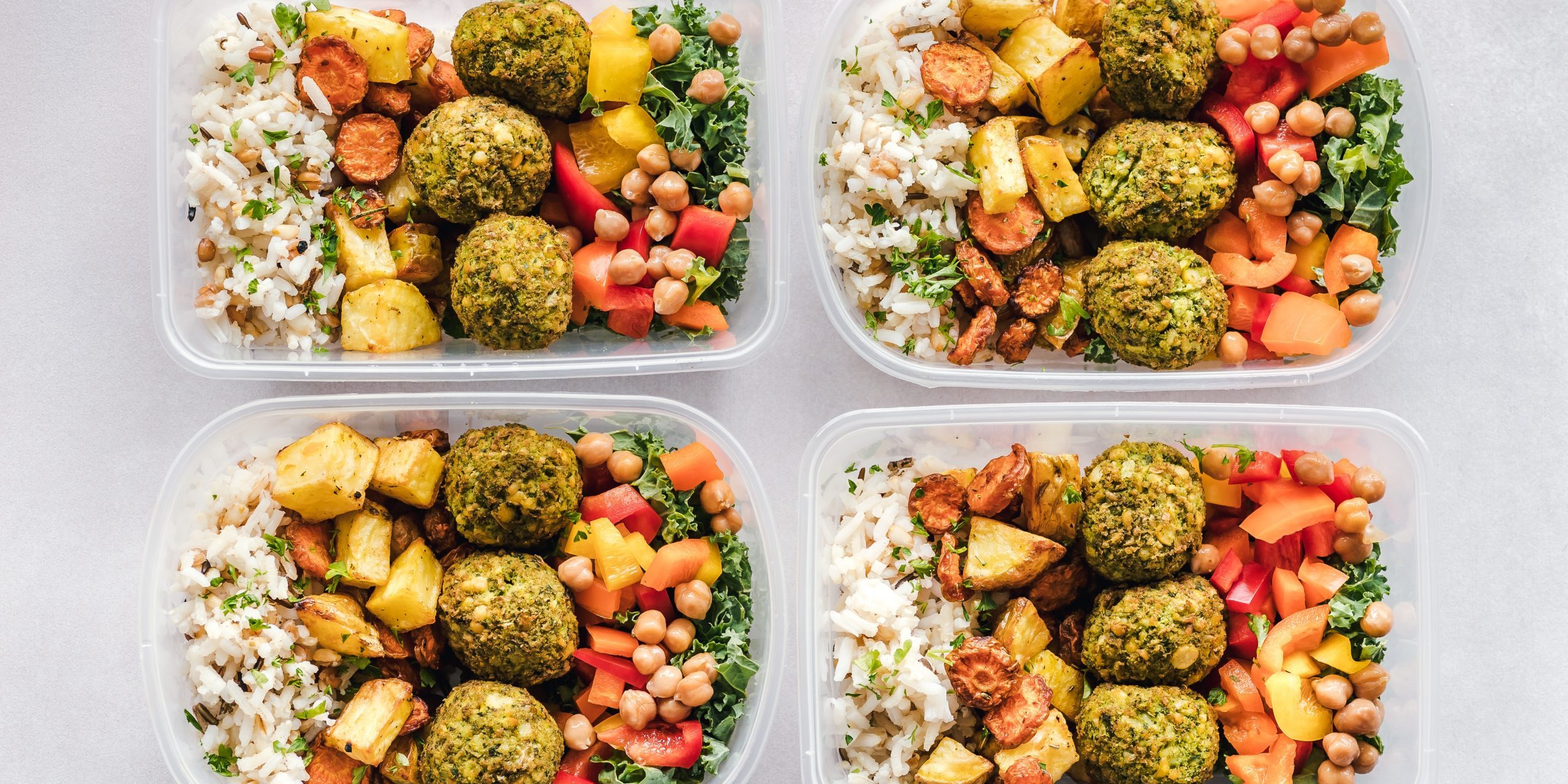 The search for the “elixir of youth” has spanned centuries and continents – but recently, the hunt has centered on the Okinawa Islands, which stretch across the East China Sea.

Of particular note is the number of people who reach 100 years of life. For every 100,000 inhabitants, Okinawa has 68 centenarians – more than three times the numbers found in US populations of the same size. Even by the standards of Japan, Okinawans are remarkable, with a 40% greater chance of living to 100 than other Japanese people.

Is There Such Thing As An “Anti-Aging” Diet?

Anti-aging and longevity are two of the biggest buzz words in the field of health.

Genetics, lifestyle, and nutrition play a big role in living a long life free of disease.

From the Epidemiology perspective which considers both genetic and nutrition influences, studies have shown that while genes do play an important role in aging, nutrition and environmental factors are probably more important. (Gogele et al 2011, Rattan, 2012).

And while we often look to popular dietary styles like the Mediterranean diet, DASH diet, or Portfolio diet, it may be the traditional dietary pattern of Okinawa, Japan which leads to the longest, healthiest lives in less chronic conditions and longevity.

Okinawa is located in a subtropical region of the country with frequent rain and unique plant life which fosters a slightly different, quite unique style of eating.

So What Is The Okinawan Diet?

Millet is also often used as a starch, and the diet also relies heavily on protein from soy-based foods as well as miso.

It is very much a style of eating that is includes a low glycemic index, healthier fat sources, and a wide array of micronutrients and phytochemicals.  (Willcox et al, 2004; Willcox et al. 2007)

As compared to the more traditional Japanese cuisine, the Okinawan diet relies much more heavily on the sweet potato for carbohydrate and Dashi ( a soup base) as a flavoring agent (Willcox et Al. 2004).

Other key components of the Okinawan diet

So why should these foods be considered kind of like medicine?

Nuchi Gusui Roughly translated in Okinawa as Food Is Medicine, it is believed that the intense subtropical sun of the region enhances the phytochemical and antioxidant content of the plant life, meaning more protective flavonoids, terpenoids, and polyphenols compared to other regions of the country.

These phytochemical compounds fight external and harmful pathogens, virus/ Bacteria, and environmental stimuli and stressors which result is free radicals and Oxidative stress resulting in early aging and its consequences. (Murakami et al 2005).

As mentioned, the consumption of marine-based vegetables like seaweed also plays a major role in the Okinawa diet.

These marine vegetables, which also include algae, are the superfoods and are considered as nutraceuticals because of their properties which play an important role in metabolic pathways and at the cellular level and ultimately in anti-inflammatory processes which leads to less chronic diseases such as cancer, cardiac and diabetes. (Anunciato and da Rocha Filho, 2012; Pangesttuti 2011: Miyashita et al 2011).

Live life! With a little spice! There are countless reasons why spices are beneficial. Though Turmeric has made it to the top of the list.  In addition to all the nutritiously dense food uses Okinawan cuisine, one spice in use the most is turmeric.

Turmeric is one popular spice used frequently in is Okinawan dishes (Wilcox et al, 2004).  Originating from India, turmeric is an ancient spice used in Ayurvedic medicine.

Traditionally, turmeric is used in their soups and curries and tea.

However, Curcumin a phenol compound in turmeric has gained attention in its anti-oxidative stress anti-inflammatory value. (Gupta et al 2013). Its benefit contributed to conditions such as metabolic syndrome, arthritis, anxiety, and hyperlipidemia.

Health benefits of the Okinawa diet

Okinawans are not only long-living but also experience a few chronic diseases, such as heart disease and diabetes. Okinawan foods boost essential nutrients, fiber, and anti-inflammatory compounds while being low in saturated fats. The Okinawan diet also supplies a low level of soy. Research shows that soy-based foods produce the less and reduced risk of chronic diseases like cancer and heart diseases.

Among all of the anti-aging trends, it is the Okinawan diet that has topped my longevity list.

Okinawans, who are fortunate to reside in an abundant coastal region, have by far the healthiest eating habits among densely populated regions of the world.

While we can’t replicate their climate, we certainly can, as individuals, learn from their dietary practices.

Perhaps organizations that influence the dietary intake of the western world’s such as agricultural organizations, policymakers and educational institutes also have a role to play in this regard.

Our youth depends on it!