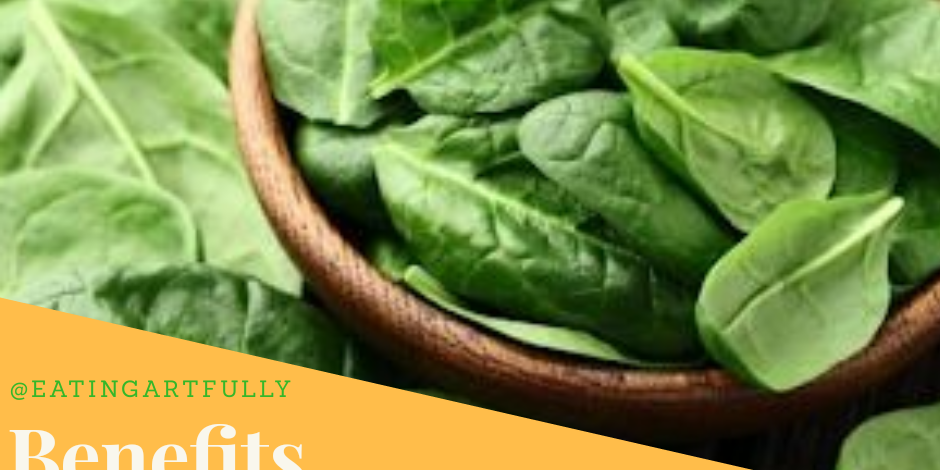 Remember Popeye the sailor and his famous can of spinach? Many view this as nothing more than a wacky cartoon gimmick, but there’s definitely some truth to it. Knowingly, the leafy green is one of the most nutritious foods in the entire world. In fact, spinach is so healthy that it’s often referred to as a superfood! But what, exactly, makes it so exceptional? Let’s take a detailed look at reasons why spinach is a superfood.

The first reason why spinach is a superfood is probably the most underrated one. Per 100 grams, spinach will give you about 3 grams of protein. Now, that may not seem like much, but keep in mind that those 3 grams come with a tiny calorie count. In fact, there are only 23 calories in 100 grams of spinach! This makes it an excellent food of choice if you’re looking to cut weight or build muscle. Still, getting enough spinach can be hard, because the leaves are so big and high in fiber. It fills up both your salad bowl and stomach quite quickly if you eat it raw. That’s why I recommend that you mostly consume it cooked. Cooking spinach greatly reduces its volume and breaks down the fiber, making it much easier to eat and digest. I usually cook 200 grams and add it to my legumes-and-pasta dishes. This will give me 6 extra grams of protein (and lots of other good stuff) with only 46 measly calories — not many other foods can do that! So, if you want to shape up your body, spinach should be your number one choice when it comes to leafy greens.

Spinach contains a number of different carotenoids. All of them are especially outstanding when it comes to health: Beta carotene, Zea, xanthin, Lutein, Beta Carotene & Vitamin A Beta carotene is a precursor to vitamin A — meaning that your body uses the plant pigment to create the vitamin. Healthy vitamin A levels are strongly correlated to well-functioning eyes. For one, it aids your eyes with converting light into a signal that can be sent to your brain. Another major benefit of vitamin A is that it keeps your cornea working properly. If you don’t get enough of the vitamin, this area of your eye can actually vanish completely — potentially leading to blindness. Get enough vitamin A in your diet (from beta carotene, for example) to make sure that never happens. A single cup (30 grams) of spinach will give you a staggering 2813 IU(international units) — 56% of the daily recommended value.

Unlike beta carotene, zeaxanthin and lutein are not used by your body to make vitamin A. However, they’re still beneficial for your eyesight in a few different ways. If you’re still wondering why spinach is a superfood, this might clear it up for you. When we talked about eye health, we mentioned the plant pigments beta-carotene, lutein and zeaxanthin. These are all important, not only for your eyesight, but overall health. However, there’s another important, health-boosting pigment found in spinach:

Ringing any bells? You most likely heard about it in school when you learned about photosynthesis. As cool as absorbing energy from light is, chlorophyll also offers you, a human, a long list of potential health benefits. Benefits of chlorophyll:

If that sounds good, you’ll want to chomp down on some spinach. It’s actually so full of the green pigment that is masks the orange color of the beta carotene.

If you want to boost your fertility (or your partner’s), look no further. Spinach is here to make sure your genes are passed on safe and sound. What am I talking about? Well, spinach is full of folate, also known as vitamin B9. 100 grams of the leafy green will give you 194 mcg of it— 50 % of the RDV.