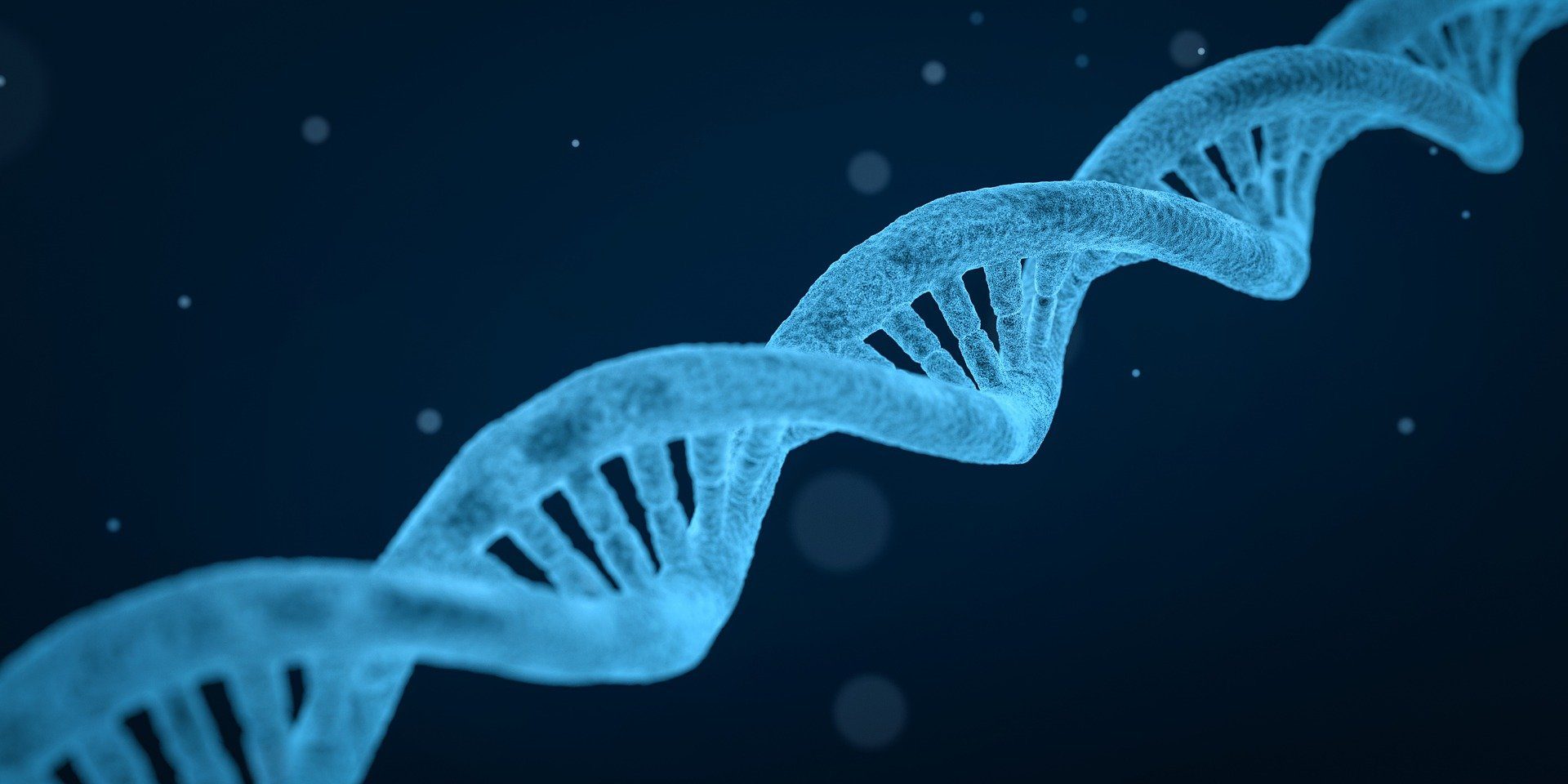 What is genetic testing?

What is a genome?

An organism’s complete set of DNA is known as a genome. Thus, DNA contains the information to build the entire human body. Located on 23 pairs of chromosomes packed into the nucleus of a human cell, genes direct the production of proteins with the assistance of enzymes and messenger molecules.

What is included in 3×4 genetic testing and why it is important?

Step 1: Your personalized 3×4 genetic blueprint, to get you started on your journey with your 3×4 practitioner toward a longer, better and healthier life

Step 2: To ensure with providing a lot of values, what you want to get out of the test and a little about yourself “Daily in the life of you” questionnaire

Step 3: An arrangement for 1-hour online consultation with one of the accredited 3×4 practitioners to unlock the full value of 3×4 Genetic Blueprint

Step 4: 48 hours after your consultation, your 3×4 practitioner will send you a 1-page feedback report to start you on your lifelong journey of health.

SNP is a single nucleotide polymorphism. Small variations in our DNA – even just a single “misspelling” in a gene (known as an SNP) – can influence how sensitive we are to the triggers of modern life.

How epigenetics influence our SNP?

The behavior of persons does not depend on genetic sequencing.  However, changes in these factors play a very important role. Epigenetics involves the control by factors other than an individual’s DNA sequence. Epigenetic changes can switch genes on and off and determine which proteins are transcribed.

Epigenetics is involved in many normal cellular processes but our cells contain the same type of DNA. Our body also contains a different type of cell. Cells, tissues, and organs differ but they have certain types of genes that are ‘’turned on’’ or expressed or others that are ‘’turned off’’ or inhibited. Surprisingly, epigenetics Silencing is one of the ways to turn the genes off and it can contribute to differential expression. Epigenetics is important for X-chromosome inactivation in female mammals, which is necessary so that females do not have twice the number of X-chromosomes gene products as males.

Three systems interact with each other to silence genes

Histones is proteins that are primary components of chromatin, the complex structure of DNA. Histone act as a pool around which DNA can wind up. When histones are modified they are transformed into protein, which influences how chromatin is arranged. If chromatin is not in compact form then it is active.

Genes can also be turned off by RNA when it is in the form of antisense transcripts, non-coding RNAs, or RNA interference. RNA might affect gene expression by causing heterochromatin to form, or by triggering histone modifications and DNA methylation.

The scientific study of individualized genetics and nutrition is known as nutritional genomics or “nutrigenomics”. Nutrigenomic testing accurately identifies each patients’ genetic protein variations to identify sites of metabolic weakness. Our expert physicians have designed a genetic panel that evaluates up to 55 of the most common, research-based single nucleotide polymorphisms (SNPs) that can affect a patient’s ability to regain and maintain their metabolic functionality. Abnormalities in specific polymorphisms can negatively affect many physiological and metabolic processes. Overcoming these metabolic weaknesses with the right supplement allows each patient to overcome their genetic weaknesses (SNPs) and maintain optimal health.

Why nutrigenomic testing is carried out?

Just because you have a (+ / +) or even a (+ / -), does not mean you have or will have a disease. It just means you have a predisposition for a condition, if exposed to the right environment, it may ignite that gene expression. A Genomic SNP is like a crack in the foundation of a bridge.

However, diseases arise because of genetic predispositions to one or more of these stressors. Nutrigenomics represents a major effort to improve our understanding of the role of nutrition and genomic interactions. So, dietary factors can act to stabilize the genome once genetic abnormalities have occurred. The traditional diet–genome approach has related protection to dietary lifestyle and germline genotype. From the nutrigenomic perspective, diabetes and obesity are both the result of an imbalanced diet interacting with genes that were once functional and adaptive in an earlier phase of human evolution, when food was less abundant.

Moreover, the control of food intake is profoundly influenced by gene variants encoding taste receptors or those encoding a number of peripheral signaling peptides such as insulin, leptin, ghrelin, cholecystokinin, and corresponding receptors. Obesity is itself a risk factor for diabetes, cardiovascular disease, and various cancers, it is worthwhile to focus on the nutrigenomic aspects of this disease.