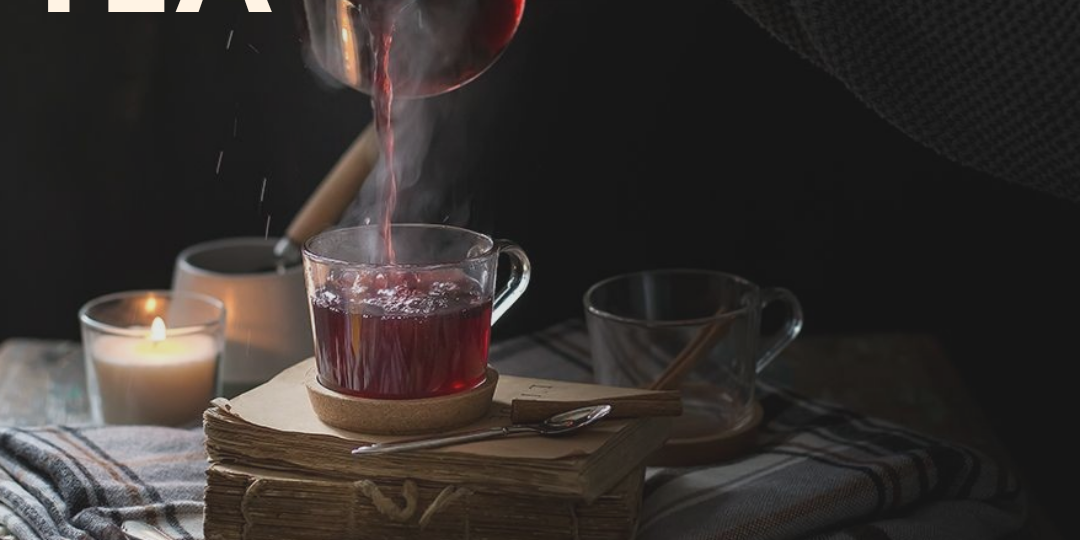 If you want to stay healthy, start your day with a cup of black tea. Discovered in China in the mid 17th century, black tea is now the most popularly consumed beverage. The benefits of black tea are endless. It has antioxidants and other phytonutrients that can help flush out toxins and heal your body. Moreover, it has a lower caffeine content as compared to coffee. Black tea’s benefits for your skin, hair, and overall health will certainly motivate you to make it a part of your daily routine. Before we unravel its goodness, let’s get to know a few interesting facts about black tea. Black tea is produced by oxidizing the leaf of the plant Camellia sinensis. The name ‘black tea’ can be attributed to the color of the tea. However, technically, it is dark amber or orange in color. Hence, the Chinese referred to it as red tea. The method of black tea production makes it different from the other varieties of tea such as green tea and oolong tea.

After being plucked, the tea leaves are withered in order to release the moisture from them. When they lose the maximum amount of moisture, the leaves are rolled, either manually or with the help of machines, through exposure to high temperature. Once the leaves are oxidized fully, they are sorted according to their size. The caffeine content in any tea is often a cause of concern. As far as black tea is concerned, one cup of tea has about half the amount of caffeine found in a cup of coffee.

Black tea originated in China in the 17th century. Previously, the Chinese would only drink green or oolong tea. Legend has it that army men while passing through the Fujian province took shelter in a tea factory, which stopped the production of green or oolong tea. The tea leaves dried out in the Sun and got oxidized. When the army men left, the factory resumed making tea, but the color of the tea was red or black and tasted more rejuvenating and aromatic.

Black tea is mainly rich in antioxidants known as polyphenols and also has minimal contents of sodium, proteins and carbohydrates with a serving size – 100 g. Now the big question, “Is black tea good for you”? Well, scroll down to find out about all the benefits of drinking black tea for skin, hair, and health.

Black tea health benefits include beneficial impact on boosting heart health, lessening diarrhea, aids in digestive problems, helps high blood pressure, lowers the risk of type 2 diabetes and eases symptoms of asthma. Also, note that to truly harness its benefits you should consume it without any additives like milk or sugar.

The heart is one of the most vital organs and must remain healthy to avoid health complications. The heart makes oxygen available to the organs and cells by pumping oxygenated blood and helps remove carbon dioxide from the organs and cells. The properties of black have been found to improve heart health, especially due to the flavones present in black tea. Scientists have confirmed that drinking more than one or equal to three cups of black tea per day can reduce the risk of coronary heart disease. Moreover, black tea is also associated with reduced myocardial infarction, ischemia, and cardiovascular mortality

Cancer is a fatal disease that has claimed millions of lives. To lower the risk of cancer, particularly ovarian cancer, start drinking black tea. Like the catechins in green tea, the theaflavins in black tea can inhibit the proliferation of ovarian cancer cells. In a study conducted by researchers at Roswell Park Cancer Institute, USA, a 30% decline in ovarian cancer risk was observed in patients who drank more than two cups of black tea per day.