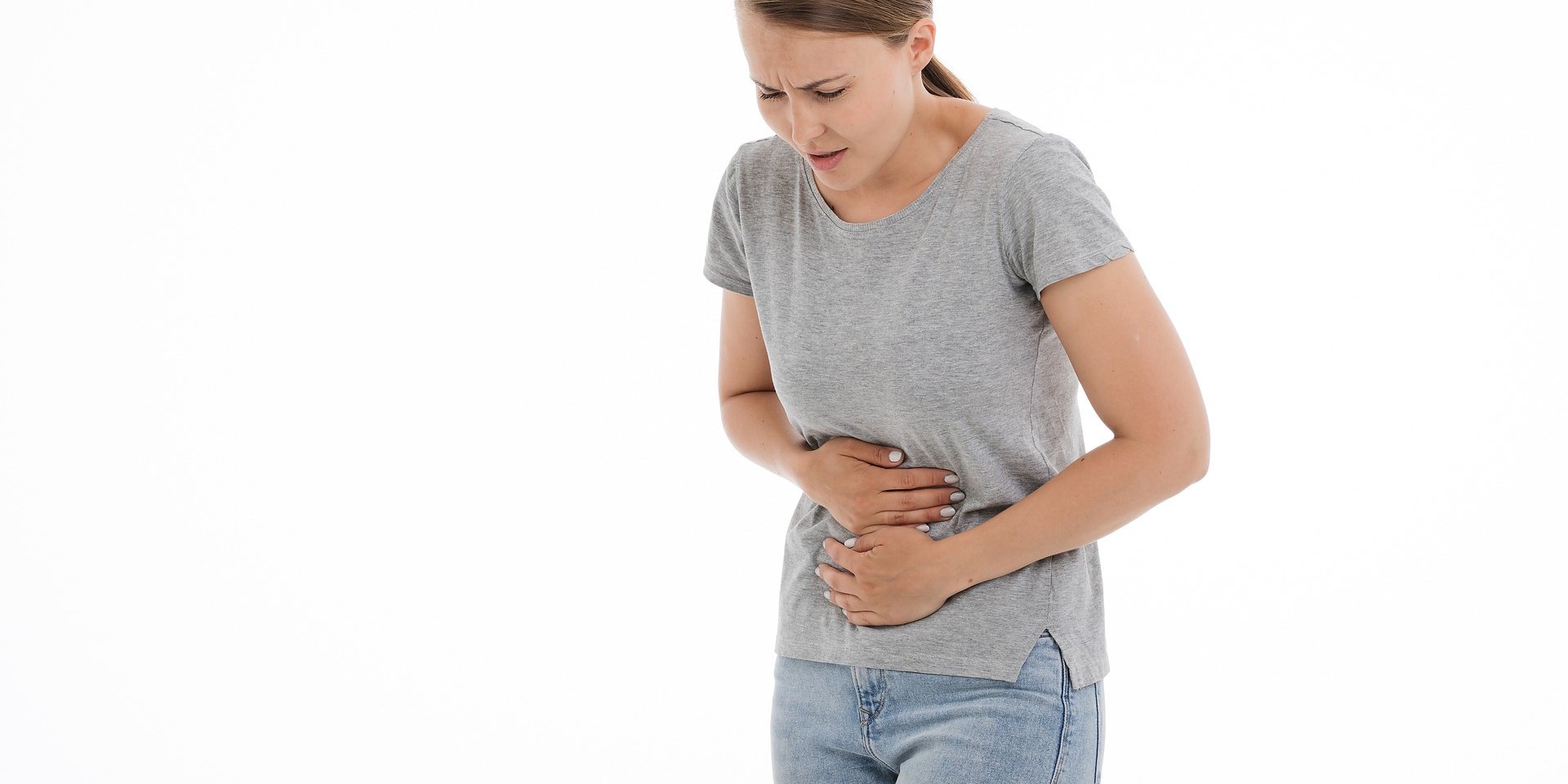 Before the medical community had a better understanding of the mechanisms that cause disease. Doctors believed certain ailments could originate from imbalances in the stomach. The expression “leaky gut” means a lot of attention in medical blogs and social media lately. It is a digestive condition in which bacteria and toxins are able to “leak” through the intestinal wall.

What is leaky gut?

Inside our bellies, we have an extensive intestinal lining covering more than 4,000 square feet of surface area. An unhealthy gut lining may have holes, allowing partially digested food, toxins, and bugs to penetrate the tissues. This may trigger inflammation and changes in the gut flora (normal bacteria) that could lead to problems within the digestive tract. Some of us may have a genetic predisposition and may be more sensitive to changes in the digestive system, but our DNA is not the only one to blame. Modern life may be the main driver of gut inflammation.

Leaky Gut As a Danger Signal for Autoimmune Diseases

In pathologic conditions, the permeability of the epithelial lining allows the passage of toxins, antigens, and bacteria. It enters into the lumen than in the bloodstream creating a “leaky gut.” pathogenic bacteria that can facilitate a leaky gut and induce autoimmune symptoms can be ameliorated with the use of antibiotic treatment.

A large variety of exogenous substances colonize the gut lumen, such as microorganisms, toxins, and antigens. Below is a brief synopsis of the main components comprising the intestinal barrier.

There are at least seven types of functional IECs—enterocytes, goblet cells, Paneth cells, microfold cells (M cells), enteroendocrine cells, cup cells, and tuft cells. The cells are renewed every 3–5 days in the mammalian intestines. The mucus layers and gut microbial residents serve as the physical barrier to limit the entry of unfriendly luminal contents into host tissues.

Biochemical molecules with antimicrobial properties exist in the mucus as well as far into the lumen and include bile acids and AMPs (Adenosine Monophosphates). These diverse molecules form a complicated network to reduce the load of colonized bacteria and decrease the chance of contact between luminal antigens and host cells.

A low-fiber diet consumption was found to trigger the expansion of mucus-degrading bacteria, including Akkermansia muciniphila and Bacteroides caccae. As a result, the thickness of mucus is significantly decreased in mice fed with fiber-deficient diets, although the transcription of Muc2 gene was surprisingly heightened, possibly as a compensatory response. The thinner mucus and compromised intestinal barrier function lead to a higher susceptibility to certain colitis-causing pathogens. Moreover, a diet high in saturated fat has been shown to greatly decrease Lactobacillus and increase Oscillibacter.

Under certain circumstances, stress-induced alterations of gut microbiota and the impaired intestinal barrier would allow the occurrence of microbial translocation. Burn injury and alcohol consumption are examples of such stress. Chronic alcohol consumption is responsible for intestinal barrier dysfunction, alterations on both the quality and quantity of gut microbiota. The release of lipopolysaccharides (LPS) in the intestine is a normal feature of metabolism. It is abnormal when the LPS leaks into the bloodstream and triggers inflammation downstream.

If you’re finding yourself frustrated by persistent symptoms, don’t give up! There are many factors that contribute to the leaky gut that can complicate matters.

Green vegetables can contribute to bloating, gas, and other GI discomfort.

If you’re working to repair your gut, you’ve presumably cut out leaky gut triggering foods such as gluten, dairy, sugar, and all packaged, processed, and junk foods.

when your stress response kicks in, your digestive process slows down to a crawl. Instead of trying to force down your lunch when your stomach is in knots, try going for a walk, meditating, or doing some deep breathing exercises before digging in.

when you take lactic acid-based probiotics (which most on the market are) you are actually throwing fuel onto the fire by feeding those “good” bacteria that have grown out of control and mistakenly inhabited your small intestine.

These are the gut-damaging medications such as antibiotics, oral contraceptives (mostly prescribed to women with acne issues, mood swings, and hormonal imbalances), and NSAIDs (such as Advil and Motrin can cause intestinal bleeding even in very small doses, making them one of the biggest hurdles to recovery for those dealing with leaky gut) that tend to do more harm than good.