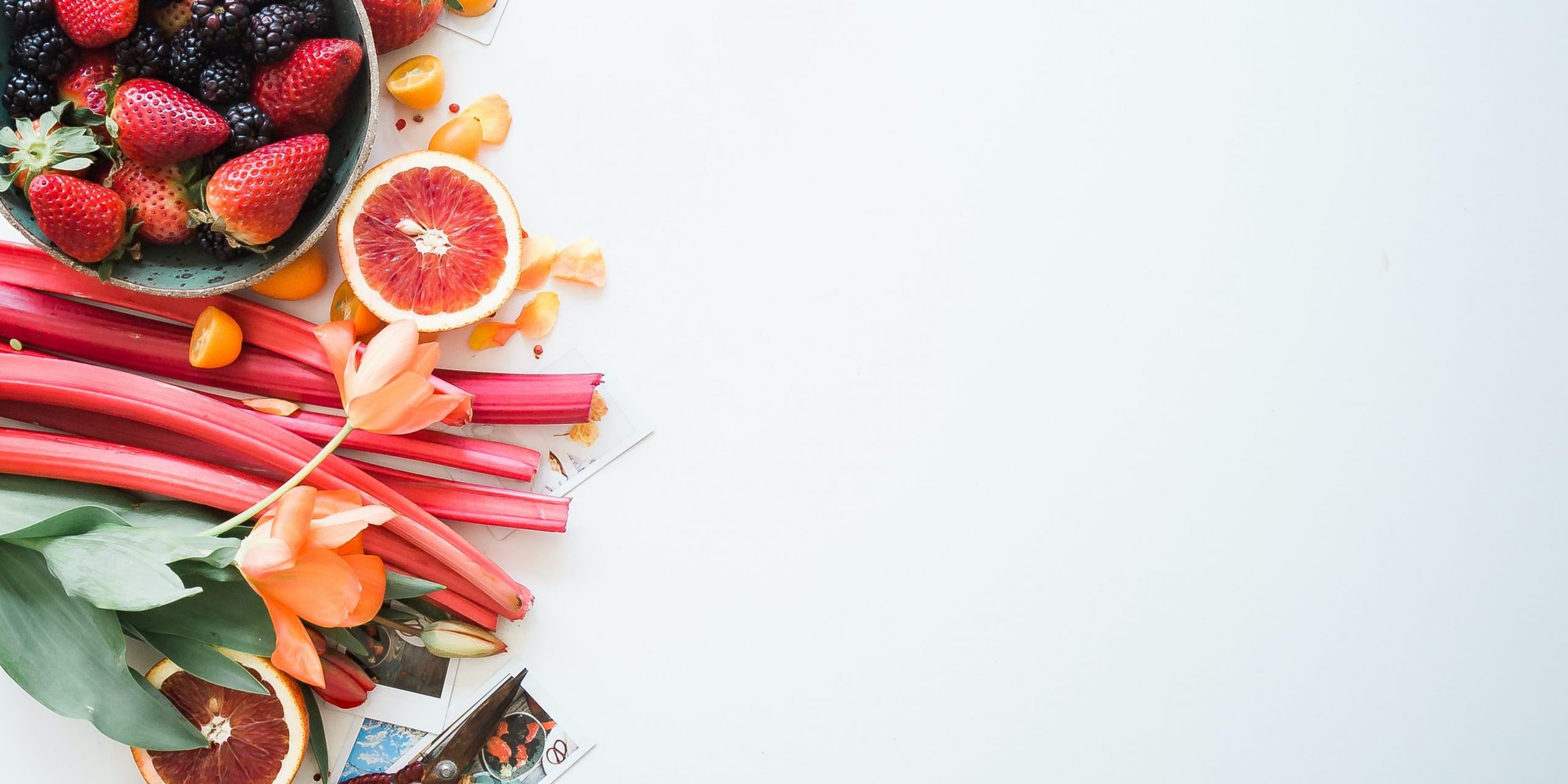 What are food additives?

A food additive is any chemical substance added to foods to produce specific desirable effects. Additives such as salt, spices, and sulfites are used to preserve foods and make them more palatable. There are four general categories of food additives: nutritional additives, processing agents, preservatives, and sensory agents. (1)

There are different types of food additives and their use include:

Cured meats like salami and ham are able to retain their seemingly fresh pink color after weeks on the store shelf. Therefore, these meat are treated with nitrites or nitrates- chemicals mostly used as coloring agents, preservatives, and flavoring. Consequently, they can prolong a food’s shelf life and give it an attractive hue that comes with health concerns.

Nitrites and Nitrates are mostly used as preservatives in meats like bacon, salami, sausages, and hot dogs. Nitrites react with natural compounds of a protein called amines. This reaction forms nitrosamines, which are known as cancer-causing compounds. Therefore, some studies have shown that nitrites cause stomach cancer (IARC 2010). Indeed, some data suggest an association with cancer of the esophagus. Furthermore,there is also evidence that nitrites may be associated with brain and thyroid cancers.

In 2010, scientists at World Health Organization declared that ingested nitrites and nitrates are probable human carcinogens. However, some nutritious foods as spinach and other leafy vegetables are naturally high in nitrates.

Foods or preservatives containing nitrates and nitrites should be checked from labels or guides. In addition,this will reduce your exposure to additives and limit intake of cured meats that can be high in unhealthy fat and cholesterol. Use EWG food scores to find foods without nitrates and nitrites.

Potassium bromate is used to strengthen bread and cracker dough and help it to rise during baking. But, it is listed as a carcinogen by the state of California and the International Cancer Agency classifies it as a possible human carcinogen (IARC 1999; OEHHA 2014). Moreover, it causes tumors at multiple sites in animals and is very toxic to kidneys, and causes DNA damage.

Always read the label and avoid the products that contain it. Use EWG’s food score to find foods without potassium bromate.

It is an endocrine-disrupting chemical and is allowed in food, and even harder to believe that it is known as ‘’ Generally Recognized As Safe’’. Further, some studies have found that rats fed the FDA’s maximum limit for propyl paraben in food had decreased sperm counts, and it also had decreased the level of testosterone. Thus, this additive acts as a weak synthetic estrogen. It alters gene expression and some studies have shown that it accelerated the growth of breast cancer.

Propyl paraben is used as preservatives in foods like tortillas, muffins, and food dyes.

Check product labels for propyl paraben and avoid foods containing it. You should use EWG’s food scores to find foods without propyl paraben.

This chemical is listed as “Generally Recognized As Safe’’. It is also added to food as a preservative. But this compound is not listed as a carcinogen and some data reveals that this does cause cancer in animals. Besides this, BHT has also been shown to cause developmental effects and thyroid changes in animals, it may also disrupt endocrine signaling (EFSA 2012).

What you should do?

Read labels and avoid products with BHT. Use EWG’s food scores to find foods without BHT.

It is used as a preservative in products that contain edible fats such as sausage and lard. One study has reported tumors in male rats and rare brain tumors in female rats. Some evidence may suggest that it may have estrogenic activity.

Check labels for propyl gallate and avoid using it.

In addition to flavor-adding chemicals, some flavor mixtures also contain natural or artificial emulsifiers, solvents, or preservatives that are called “incidental additives”, which means their presence is not necessary on the label page. Flavoring mixtures added to food are complex and contain more than 100 distinct substances. Consumers have the right to know what is in their food. We are also concerned that processed food makers manipulate flavors to whet people’s appetite for unhealthy foods and encourage eating.

Try to choose fresh foods rather than processed and packaged foods that contain flavoring chemicals. Call on companies to disclose what they use in their flavoring mixtures.

Artificial colors increase the appeal of foods and they have little nutritional value. There is an ongoing debate about the effects of synthetic FD&C colors on children’s behavior. Some studies show that the mixture of synthetic colorings and preservative sodium benzoate causes hyperactivity. Authorities must allow food manufacturers to simply print artificial color on the product label if the ingredient is on the FDA-approved list.

Read labels if you wish to avoid FD&C-certified labels. Artificial colors can be avoided by sticking to fresh produce, meat, and whole foods. (4)

Go to Top
How would it feel if someone handed
you the keys to your GOOD health?